About the Vermont Zen Center

The Vermont Zen Center is a Buddhist community, founded to provide a warm and inviting place for the study and practice of Zen Buddhism. The Zen Center’s mission is to create a peaceful and inviting environment to support those who seek wisdom, compassion, joy, and equanimity within a Buddhist context. The twofold practice of the Center is to overcome the causes of suffering through spiritual development and to alleviate the world’s suffering through outreach activities and the cultivation of a caring attitude to the earth.

The Zen Center was established by Sunyana Graef, Roshi in 1988 with two members who, along with the Graef family, practiced in a room in the Graef’s home. By 1991 the Center had outgrown its small quarters and moved into a house just down the road. The generosity of members and friends allowed for the purchase of the house, and the Center soon began building a meditation room (zendo) and planting extensive gardens.

A major expansion of the Zen Center was completed in 2003 adding dorms, a large kitchen, dining room, and common rooms. A second major expansion was completed in August 2011. It added a new meditation room (zendo), a reception room and additional dorms, completing our retreat facility. The former zendo is now a Buddha Hall used for chanting, ceremonies, and other purposes. A final building project added a small house for solo retreats which is available for rent to the public. The Center now has a comfortable site for conducting sittings, sesshins (retreats), ceremonies, study groups, and other activities.

The methods of Zen Buddhism practiced at the Vermont Zen Center stem from those taught by Roshi Philip Kapleau, whose teachings were in turn influenced by Zen Master Harada Daiun Roshi’s blend of the ancient sects of Soto and Rinzai Zen.

The foundation of our practice is zazen, which means sitting with one-pointed concentration. Zen practice is expressed in daily life through the attentiveness and awareness which we bring to every single moment. Our sitting practices include both shikantaza and breath awareness, as is commonly done in the Soto Zen tradition. It also includes koans, or spiritual inquiries, as in the Rinzai tradition. In the zendo we sit facing the wall rather than facing out. Most chanting and liturgical recitation is done in English.

Zen training arises out of the Buddhist tradition but can serve as a valuable adjunct to any religion, calming and centering the mind, and promoting stability, mindfulness, and clarity. 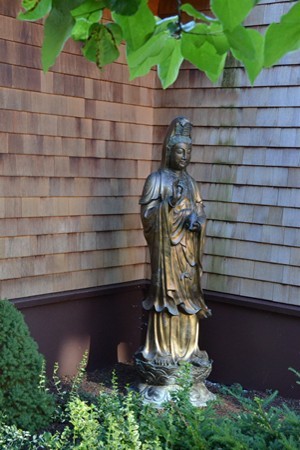 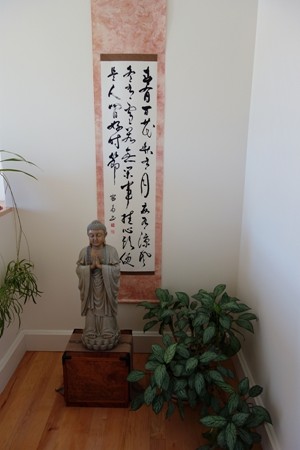 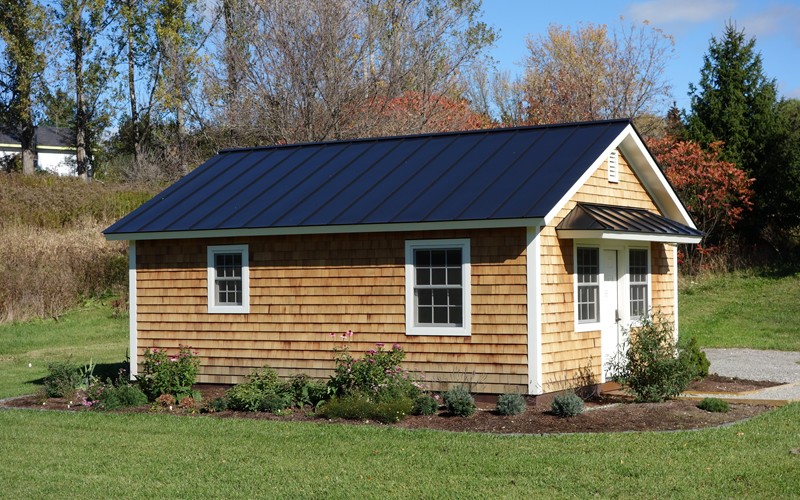 The Buddha Building, built in 2011, has a large zendo for daily meditation. There is also a small room dedicated to the Bodhisattva of Compassion used for personal devotions. 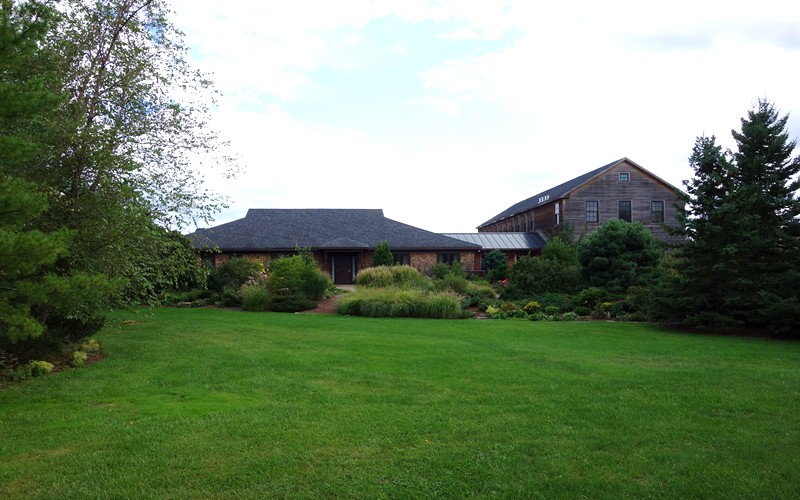 The Dharma Building, purchased in 1991, was the hub of all our activities for over a decade. It contains our library and living room, and is used for talks and ceremonies, and contains the teachers' quarters. 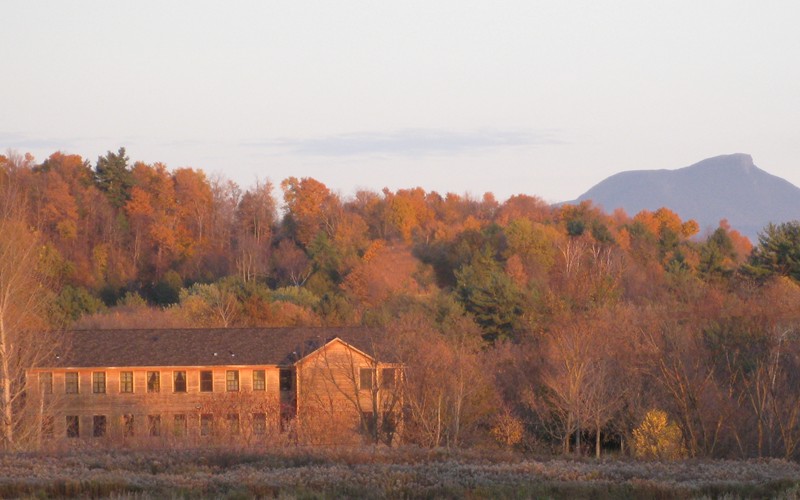 The Sangha Building, built in 2003, provides community space for meals, informal gatherings, and celebrations. It is also where the kitchen is located and where the house residents live.